For over 30 years, Michael “Smokey” Smith and Judy Smith, have dedicated themselves to being a good energy partner to the oil and gas exploration, production, and transmission companies in the region. They are dedicated to delivering top-notch, dependable service to all of their customers. Both have worked very hard and are proud of their company and its reputation in the industry. 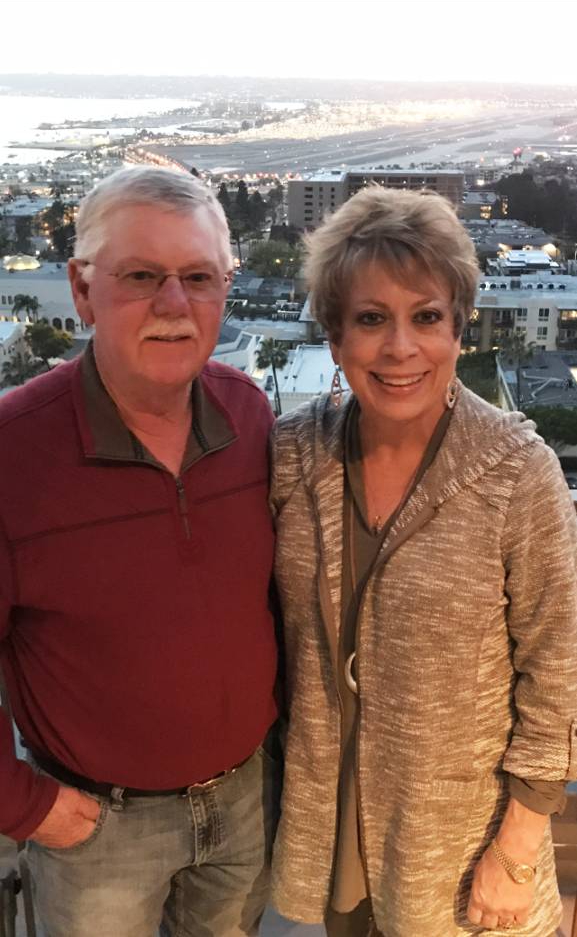 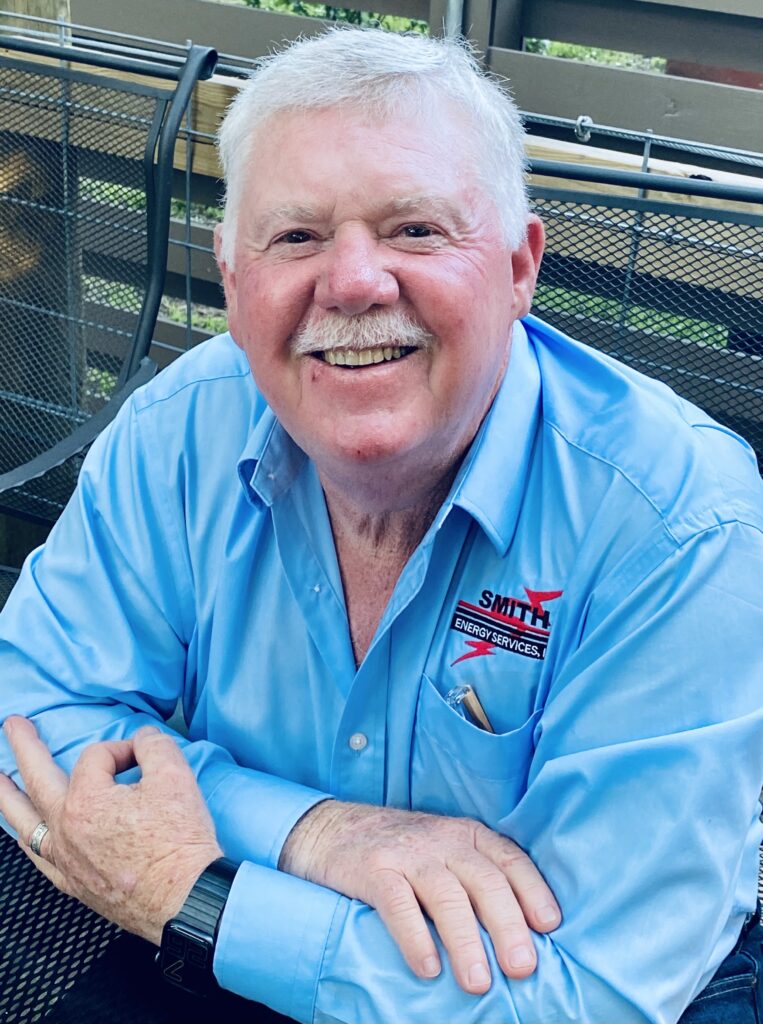 Smokey founded Smith Equipment in 1988. He has 46 years of experience in the oil and gas industry. He began his career with Brown and Root during the 1970s subsequently working in various capacities for Taylor Service Company and Pennzoil. He started Smith by renting light towers and filling frac tanks.

By 1994, the company had grown substantially and it was incorporated under the laws of the State of Texas as an operating C corporation.  In that same year, the company finished construction of its current headquarters building and yard at 932 S. Shelby Street in Carthage.  In late 2003, the company was changed to a limited partnership known as SERSI, LP dba Smith Equipment Rental and Services. The next change was made in November, 2007 when the company was sold and the new owners changed its name to "Smith Gas Field Services, LLC dba Smith Equipment Rental and Services" and began operating as a limited liability company. Finally, in October 2011, Smith Energy Services, Inc. was a new company established by the Smiths as a Texas C Corporation.

While the company was first starting out, Judy Smith was working in the banking industry. Once the company grew to a certain point, Judy came on full-time to join her husband to help build the business. 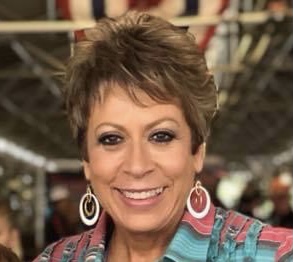